A behind the scenes look at AllWays Health Partners and the latest in health insurance news, tips, and trends. 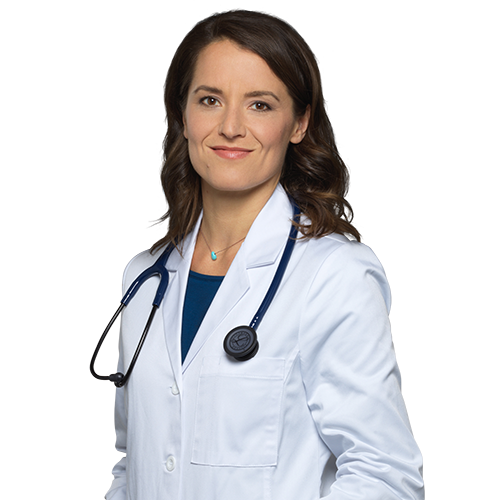 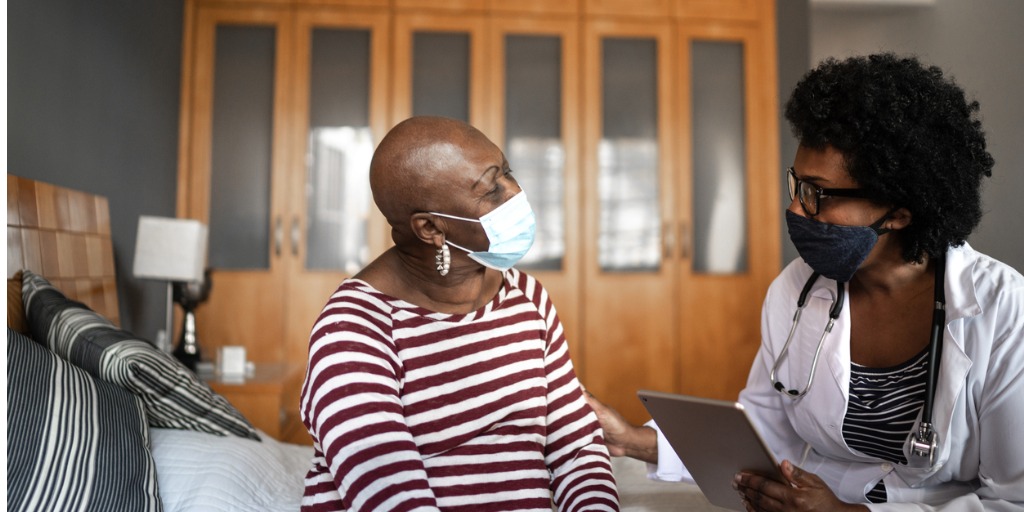 Based on input from our members and employers, we created high-performance networks to support our mission of helping people live healthier lives. With any new product comes questions, so continue reading for insights from Christine Murphy, Vice President of Network Management at AllWays Health Partners to learn more about how these networks support our commitment to our community.

END_OF_DOCUMENT_TOKEN_TO_BE_REPLACED

Recently, the Trump administration finalized its changes to the federal immigration policy known as the "public charge rule" for legal immigrants in need of public assistance. According to the National Immigration Law Center, The term “public charge” is used in immigration law to describe someone who is dependent on the government support. Though the term is currently in use, the proposed new rule would broaden the definition. These changes would mean that enrollment in public benefits, such as Medicaid, and food and housing assistance, would be a reason to deny permanent citizenship to the United States.

END_OF_DOCUMENT_TOKEN_TO_BE_REPLACED

Why unlisted CPT codes can cause trouble when filing claims 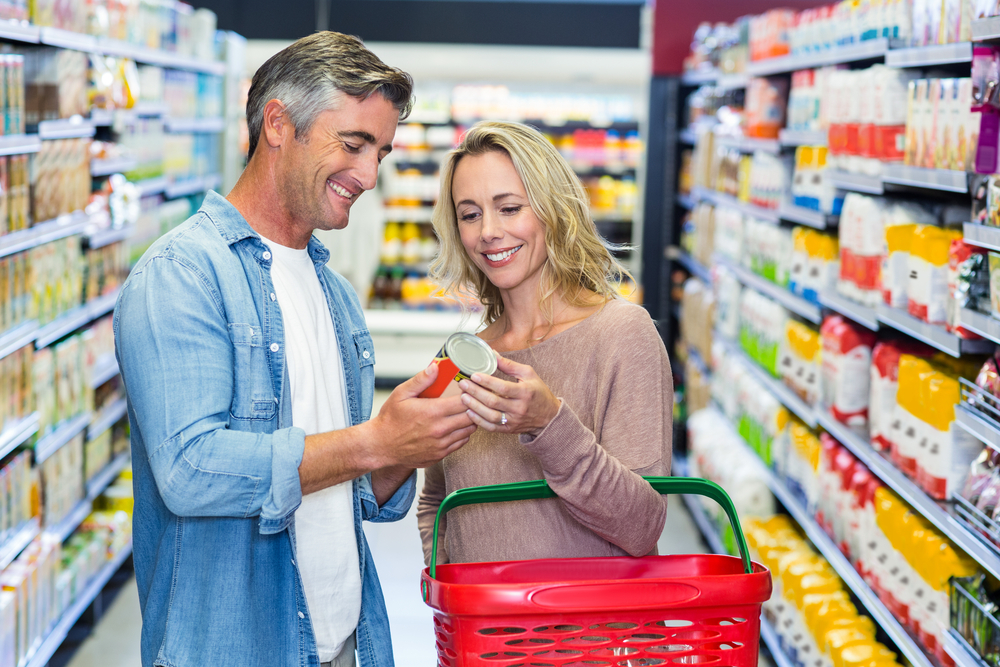 Recently we published an article about the anatomy of a CPT code. In it, we explained how these digits keep everything clear and consistent for payers and providers. But what about unlisted codes? Some payers have stopped accepting them altogether. Here's why.

END_OF_DOCUMENT_TOKEN_TO_BE_REPLACED 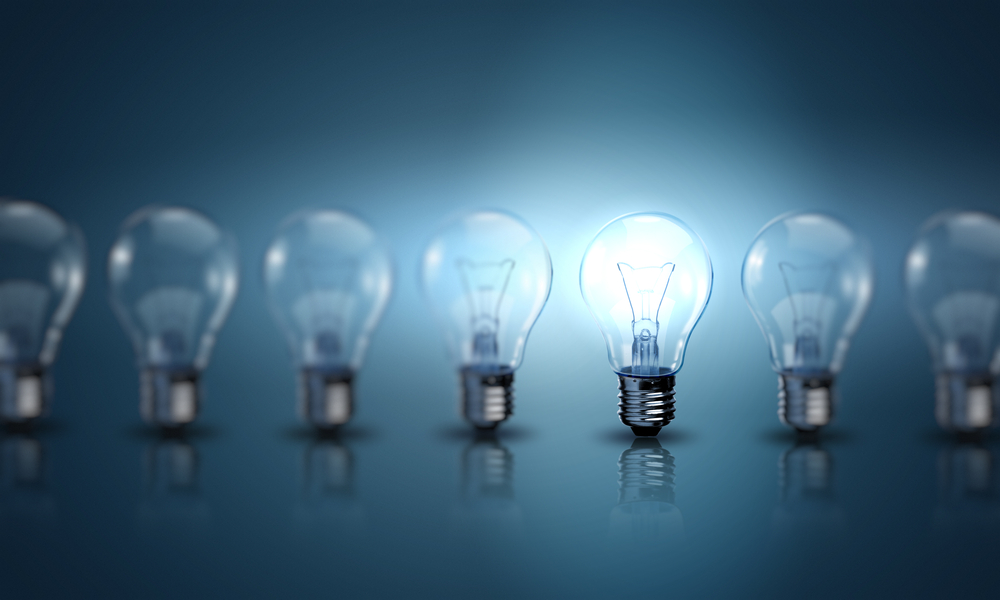 Last July, I wrote about my experiences working in Silicon Valley during the dot-com boom and what Amazon has to teach us about innovation.

It's a year later, and Amazon is still on everybody's mind. Recently, CNBC published an article about what Peter Neupert, former CEO of Drugstore.com, learned from Amazon's business practices when he shadowed Jeff Bezos.

END_OF_DOCUMENT_TOKEN_TO_BE_REPLACED

Posted by Christine Murphy on December 27, 2018 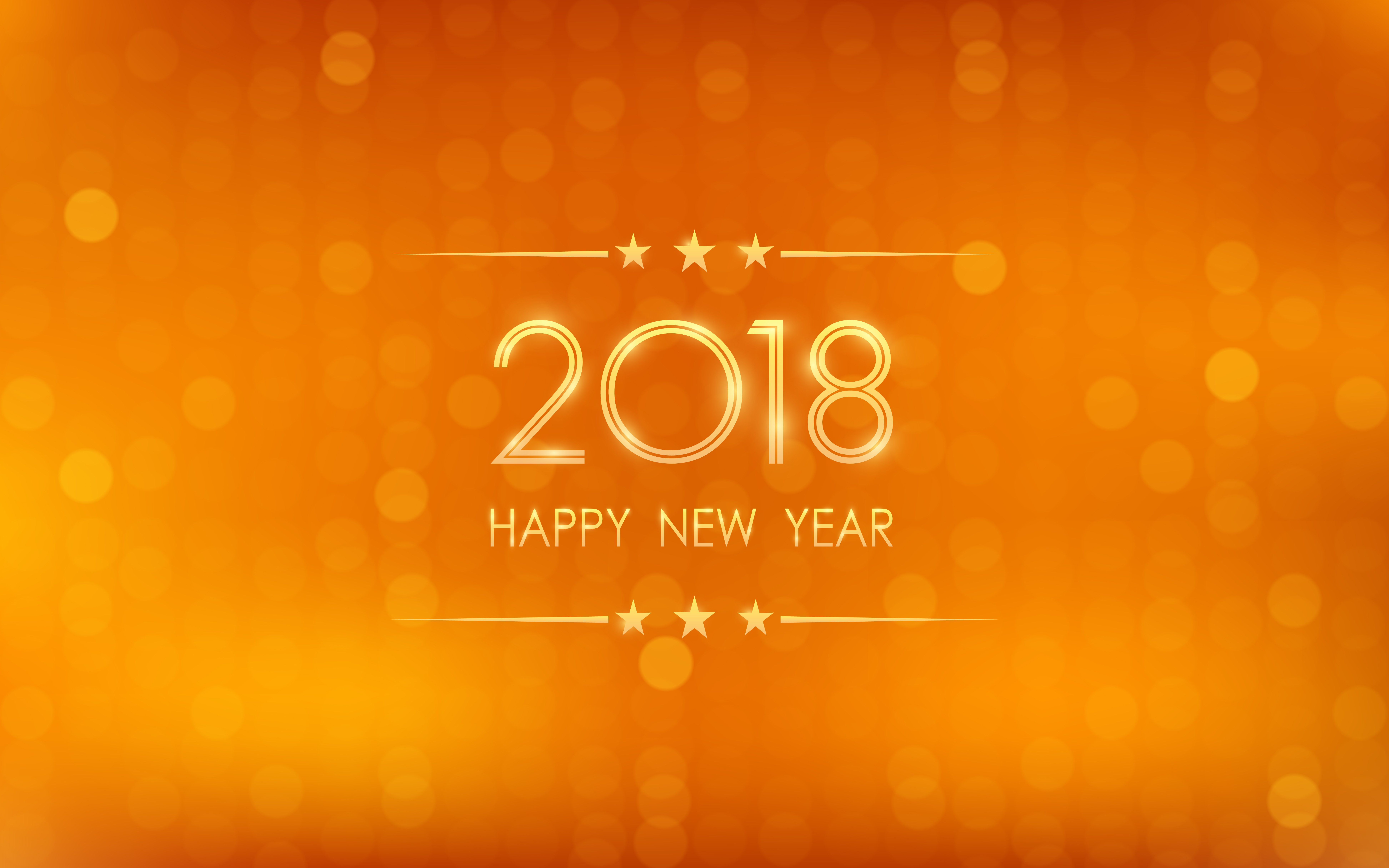 As the new year approaches, we’re increasingly excited about our transition to AllWays Health Partners, a plan that puts our customers’ needs at the center of everything we do.

END_OF_DOCUMENT_TOKEN_TO_BE_REPLACED

Best Practice gives you a peek behind the scenes at AllWays Health Partners along with the latest in health insurance news, tips, and trends.