Medications at what cost 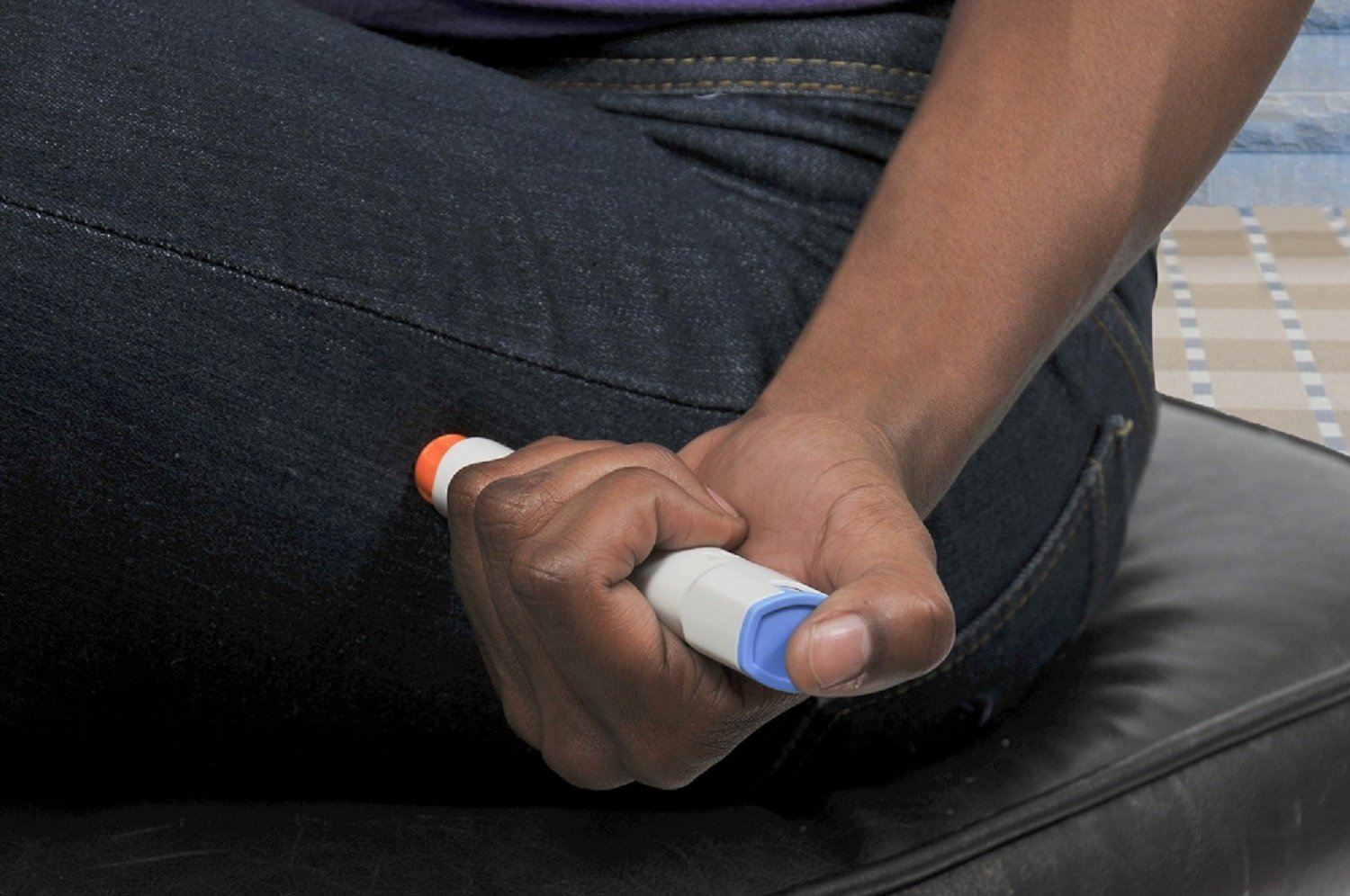 According to the American College of Allergy, Asthma and Immunology, childhood peanut allergies have increased by 21% since 2010. And that doesn’t include tree-nuts, shellfish, or other common life-threatening food allergies. In many cases, parents rely on EpiPens to save their child’s life. It’s a must-have medication for many families.

Much attention has been focused on the rising cost of the EpiPen – which soared nearly 600% in a matter of years. And, until recently, there were not always alternatives to consider, leaving patients to choose between an expensive bill or going without this life-saving option.

Luckily, there are now less expensive alternatives to the brand-name EpiPens. Because of the media storm, EpiPen manufacturer Mylan released a generic version that costs $300 for a two-pack. Adrenaclick is another new alternative epinephrine auto-injector that’s available for about 1/6 of the cost of the EpiPen.

Epinephrine is just one example of the rising costs of medications and the hardship this puts on many. Even when insurance companies will cover the cost of a drug, many Americans don’t have access to adequate coverage.