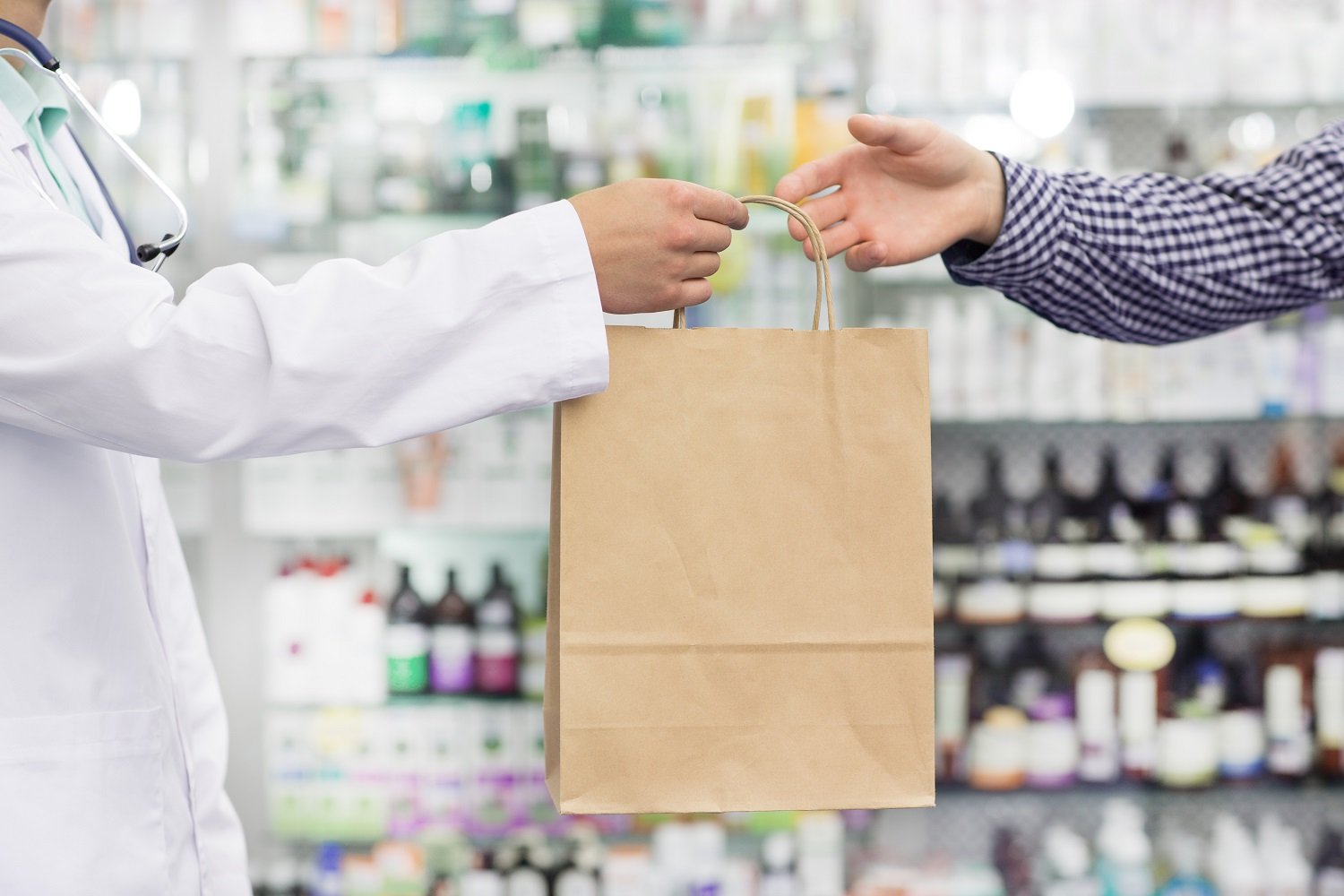 Recently, I was working on a team that is developing innovative interventions for members with high-cost pharmacy claims. During one of our conversations, we realized there were a few terms related to pharmacy that could be perplexing at times. We thought our reader might agree, so here's a quick overview of three common -- but often confusing -- pharmacy terms.

With “buy-and-bill” the provider, practice, or hospital pharmacy purchases drugs directly from a distributor or the manufacturer. They then use the medications for their patient and bill the insurer directly the drug. Because the provider is billing the claim, buy-and-bill keeps the drug under the medical benefit. There’s no written prescription for the drug since the provider is dispensing. Instead they enter an order into their electronic health record.

Think of brown bagging in much the same way that you would the brown bag lunch that many of us took to school, you’re bringing something from outside in. When a patient acquires a drug from the specialty pharmacy and brings it to a provider for administration, that’s brown bagging. Again, because the specialty pharmacy is billing the claim, coverage falls under the pharmacy benefit with the provider billing separately for administration.

When a drug is processed via the pharmacy benefit, the mode of identification is the NDC or National Drug Code, which is assigned by the FDA when a drug is approved for use. These codes contain information such as the drug, manufacturer, strength, and package size.

When the medical benefit is used, the claim is submitted with a HCPCS Code along with the NDC. The health insurance companies need the NDC on the claim as well because the HCPCS Codes aren’t specific enough to process the claim:

When the medical benefit is used, the claim is submitted with a HCPCS Code along with the NDC. The health insurance companies need the NDC on the claim as well because the HCPCS Codes aren’t specific enough to process the claim:

The terminology is complicated, but at a high level, the basic principle is simple. Billing depends on two factors: who dispenses the drug and who administers it. Buy-and-bill, white bagging, and brown bagging are all ways to categorize the dispensing and administration – and therefore, the billing of provider administered drugs.

Your care matters more than ever

If you’re not part of our network, there’s never been a better time to join.